The city children hospital "In memory of saint coronation of their Imperial Majesties" was founded on 25th of May in 1905.

Saint-Petersburg State Pediatric Medical University was founded in 1925 as Academic and Research Institute of Maternal health and babyhood protection on the hospital basement on 7th of January in 1925.

For many decades, the University is an international center of higher medical education. Over the past half-century it graduated several thousand of foreign students from 70 countries from 4 continents. Currently, University is opened for students from over 50 countries. In University may be taken person of either sex, nation and race, regardless of political or religious beliefs of any state that has diplomatic relations with the Russian Federation.

Students have a practice in the university hospital (one of the biggest in Russia) from first days in university.

The hospital is a federal medical organization with the one of the biggest scientific bases and acient traditions of Leningrad's pediatric school. The university has a modern diagnostic technologies: multislice computer tomography, MRI, US-scanners, installation for radiologists, modern radioisotope laboratory and etc. Clinical and biochemical, bacteriological and virological laboratories allow to perform the entire spectrum of researchies at the advanced level. 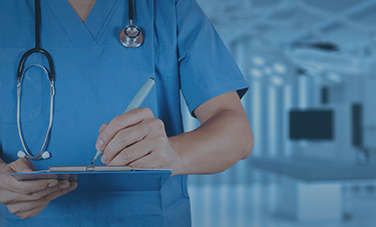 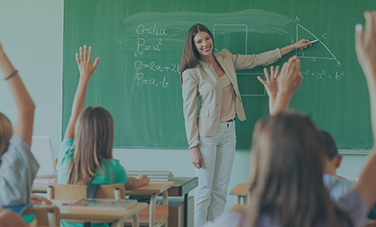 ITMO Researchers Generate Laser Radiation in Anapole Modes
In the future, this might help develop compact sources of laser radiation such as lab-on-a-chip devices